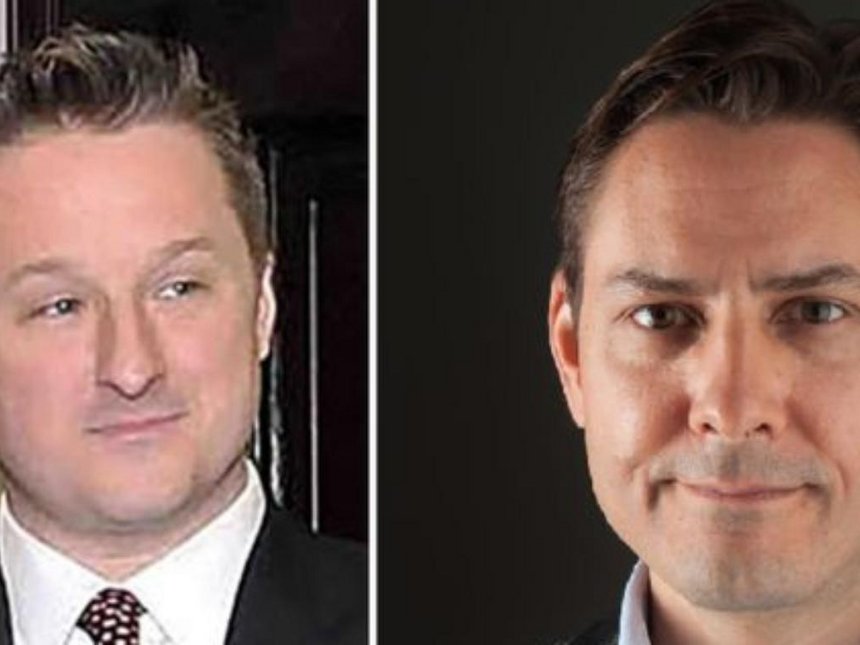 A second Canadian citizen is being detained in China. Spokesperson Lu Kang confirmed that entrepreneur Michael Spavor and former Canadian diplomat Michael Kovrig were taken into custody on Monday and they’re being handled separately. Spavor was held on suspicion of “endangering national security,” China’s Foreign Ministry said. Joining Libby in studio is Cheuk Kwan with the Toronto Association for Democracy in China, we also speak with Brian Crowley, Managing Director of the Macdonald-Laurier Institute and Hugh Stephens, Distinguished Fellow Asia Pacific Foundation of Canada.