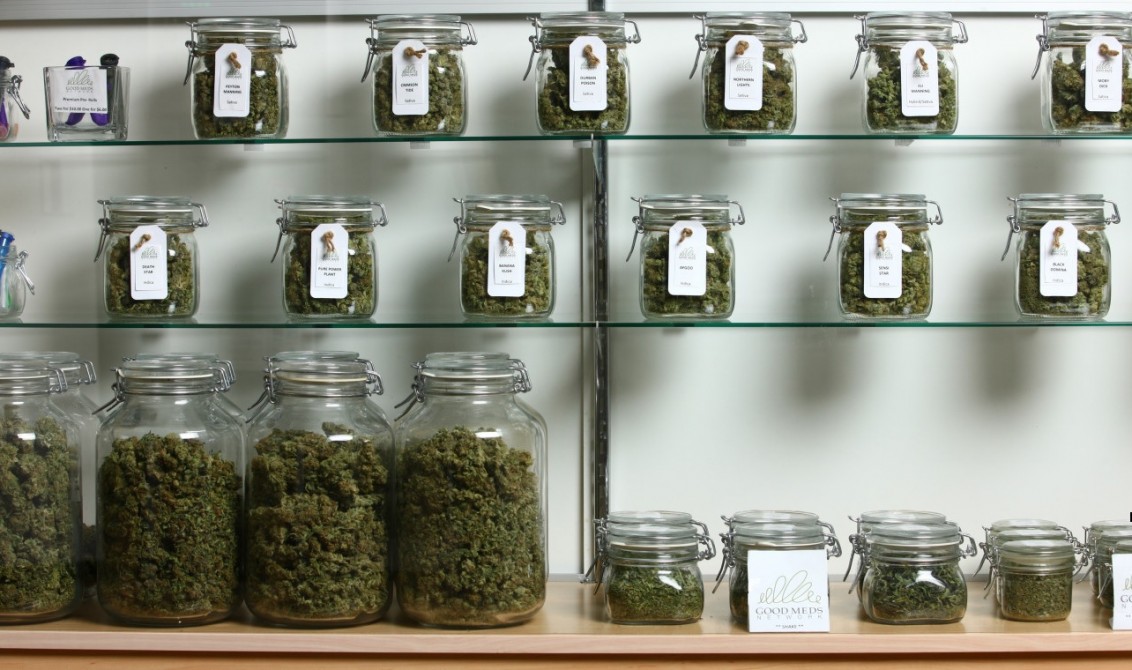 Toronto City Councillors will debate whether to adopt or opt out of provincial legislation of retail cannabis and they have until January 22nd to decide. A staff report for council recommends Toronto not opt out, as it would limit public access to legal and government-regulated marijuana. Councillors in Richmond Hill and Markham are considering motions to opt out after banning recreational smoking or vaping of cannabis in public. Fill in host Jane Brown speaks with the Mayor of Markham Frank Scarpitti and former dispensary owner Tania Cyalume.