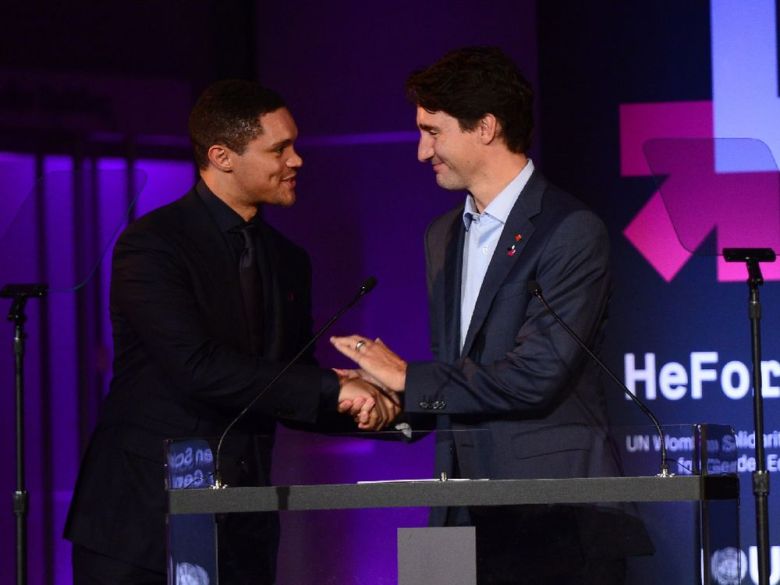 The Trudeau Liberals are defending the Prime Minister’s tweet to American TV comedian and late night talk show host, Trevor Noah of a donation of $50 million public dollars for a global charity. The director of communications for International Development Minister Marie-Claude Bibeau, says the $50 million is part of $400 million in aid previously announced during the G-7 Summit in Charlevoix, Quebec this past June. But, not everyone is a fan of this tweet. Fill-in host Jane Brown speaks with lawyer, author and consultant Warren Kinsella, conservative political consultant John Mykytyshyn and social media expert Lauren Shirreffs, founder and CEO of 2 Social Inc.,The Social Media Agency.