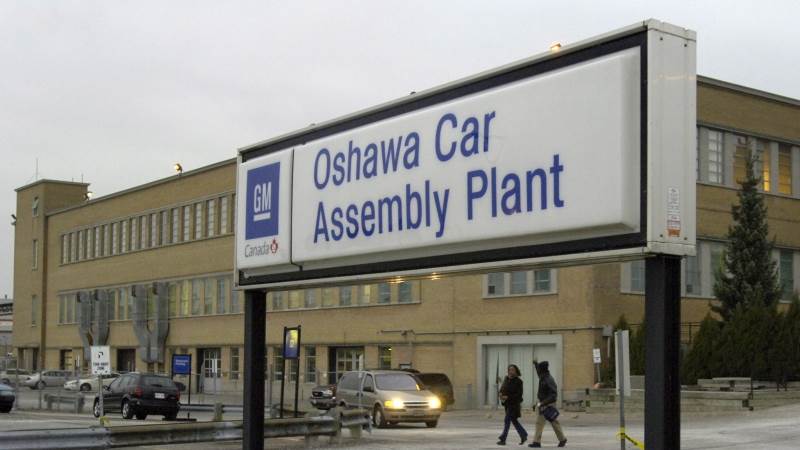 Two of Canada’s biggest unions plan to join forces against what they call Ontario Premier Doug Ford’s “destructive agenda.” The alliance between UNIFOR and the Ontario Public Service Employees Union comes in the wake of Ford’s comments about the pending closure of a General Motors plant in Oshawa, Ontario. Ford said there’s nothing his government can do to convince the automaker to change course, adding the company’s president had told him, “The ship has already left the dock.”  Jane Brown speaks with the National President of UNIFOR, Jerry Dias and OPSEU President, Smokey Thomas to find out what they’re prepared to do.