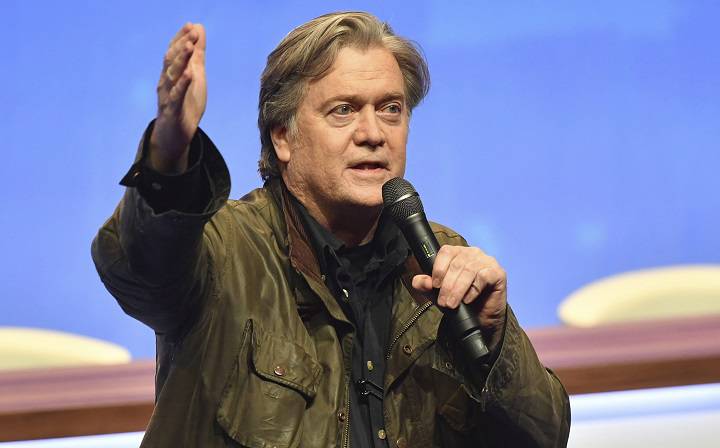 It’s become a huge debate about a debate! On Friday, controversial alt-right ideologue and former trump advisor Steve Bannon is set to square off against David Frum who is a conservative commentator, editor of the Atlantic and former George Bush advisor. The platform is the prestigious Munk Debates. The pressure to disinvite Bannon has been mounting for weeks from community groups, unions and the NDP. The chair of the event says it is a public service because it helps the public better understand society’s challenges.