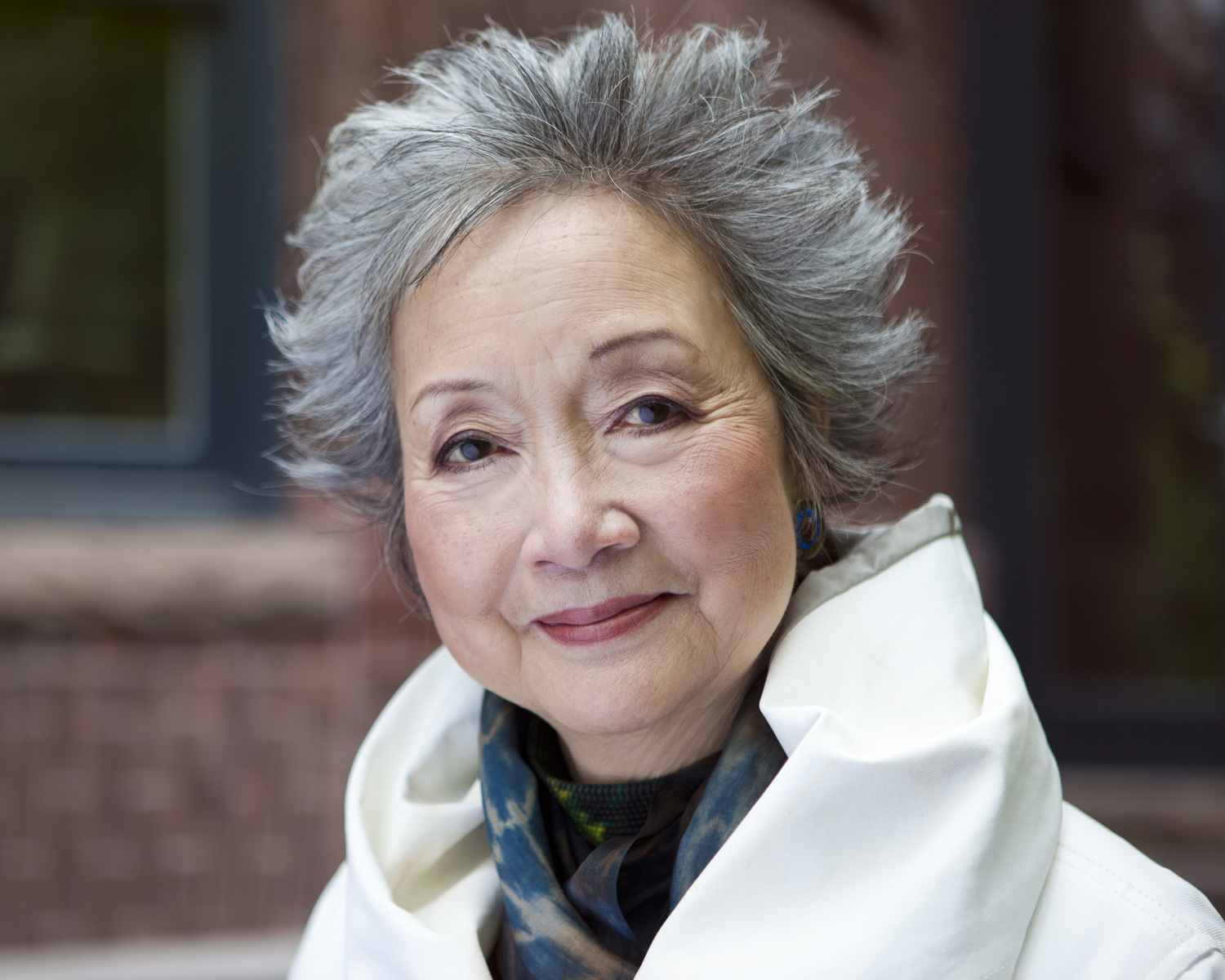 2005, but it turns out the former Governor General is still billing Canadian taxpayers more than $100,000 a year in office expenses adding up to $1.1 million since leaving her post.

The expenses are paid through an unusual program which was created in 1979 that allows former Governors General to bill for office expenses for the rest of their lives. It’s a program that is used by other former GGs however only Clarkson is regularly billing more than $100,000 annually.

A National Post report says her expenses show up as a separate line item in the government’s public accounts.

But there is apparently little transparency in how the money is spent. A Rideau Hall spokesperson says the expenses can range from administrative support, office space and furniture to professional services, travel and accommodation. Canada’s access to information law does not cover Rideau Hall.