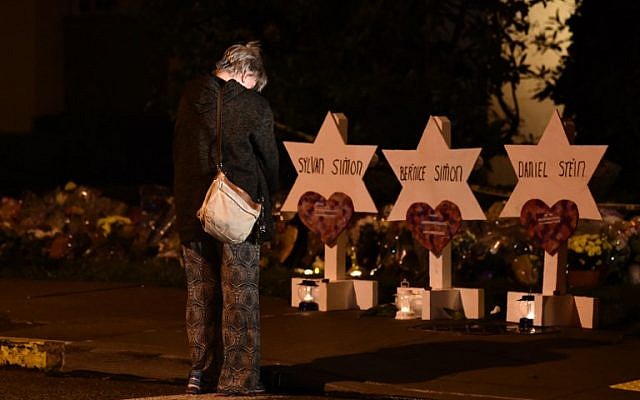 Federal prosecutors have filed hate crime charges against a Pennsylvania man they say stormed a Pittsburgh synagogue on Saturday and opened fire, killing 11 people. He made anti-Semitic statements during the shooting and targeted Jewish people on social media. The rampage is believed to be the deadliest on the Jewish community in US history. A vigil for these victims will be held this evening at Mel Lastman Square in Toronto. In the wake of these catastrophic shootings we explore the rise of anti-antisemitism in Canada, and look at what can be done to combat it, and how to heal and move forward.