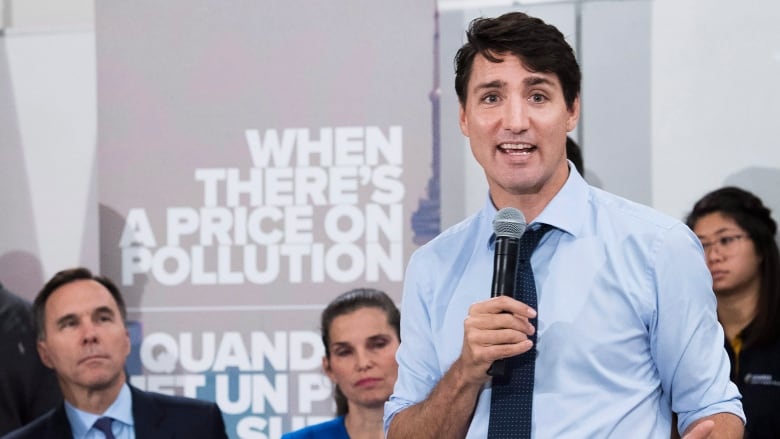 There is plenty of reaction to Prime Minister Justin Trudeau’s announcement of how his government will implement carbon pricing on the four provinces including Ontario refusing to impose their own and how Ottawa will rebate the residents of those provinces directly.
Ontario’s Environment Minister says offering an annual tax rebate of $307 for a family of 4 in this province isn’t an incentive to reduce pollution.