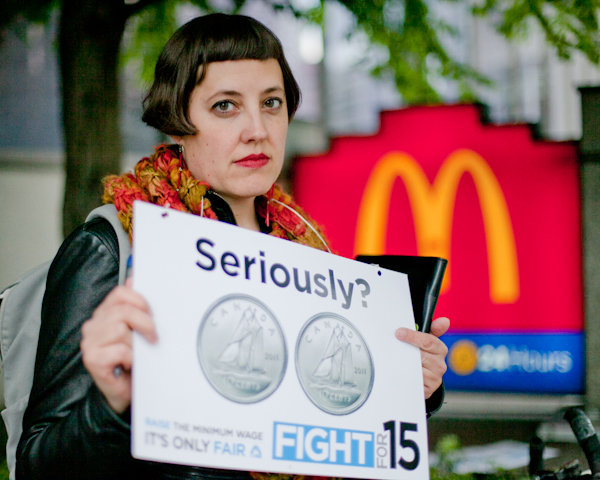 Today a Day of Action is planned across the province to advocate for decent work laws and a $15 dollar minimum wage. 50 demonstrations are planned to target ridings with Conservative MPPs after Premier Doug Ford announced his government is considering fully repealing Bill 148, the Fair Workplaces, Better Jobs Act. Co-ordinator Pam Frache says Ford was elected on a promise to be “for the People” and cancelling the bill is a slap in the face for many workers who voted for Ford. The Ontario federation of labour has posted the demonstration locations on its website. Day of Action Provincial organizer Pam Frache joins Libby in studio, and we’ll also speak with Julie Kwiecinski, Director of Public Affairs for the Ontario Canadian Federation of Independent Business, a non-profit business organization representing the interests and concerns of over 110,000 Canadian owners of small and mid-size enterprises to all three levels of government.