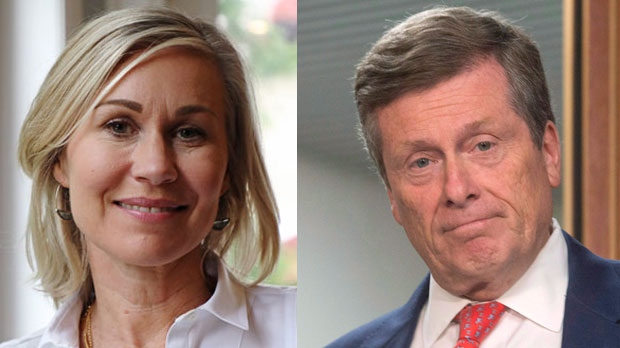 A Forum Research poll suggests 56 % of decided and leaning Toronto voters support Mayor John Tory in his re-election bid. Tory also has a 56 % approval rating. Jennifer Keesmaat has 29 % support among Toronto voters, but she’s nearly tied with Tory for voter support in the Old City of Toronto. Forum Research president Lorne Bozinoff says Keesmaat’s message is not really resonating with suburban Toronto voters who really like what John Tory has done as mayor the past four years. It’s worth noting that the other Toronto mayoral candidates make up about 15 % support combined among Toronto voters. Libby talks with William Schatten from Forum Research, and strategist Aleem Kanji, Vice-President of Government Relations at Sutherland Corporation.