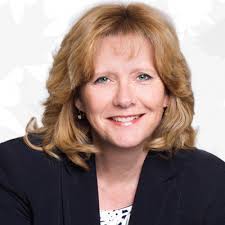 Brampton Mayor Linda Jeffrey is running for re-election. After serving as an Ontario MPP from 2003 until 2014 she resigned from the legislature to run the Mayor’s office. While an MPP she held the positions of Minister of Municipalities & Housing as well as Minister of Labour and Minister of Natural Resources. In this race she’s up against 5 other opponents including former Ontario PC Party leader Patrick Brown.
Libby chats with Mayor Linda Jeffrey about the issues facing her city and her re-election campaign.