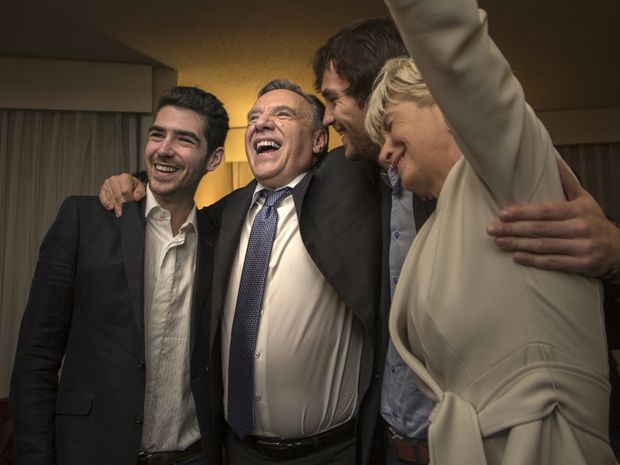 There has been an historic election in Quebec, where sovereignty and separatism do not play in as a factor. One Federalist Party replaced another referred to as the CAQ Coalition Avenir Quebec, a right-wing populist party, who now have a majority government defeating the governing Liberals. Bloc Quebecois lost its official party status. Libby speaks with Hugo Seguin, a senior consultant at Copticom, who was chief of staff to Quebec’s Minister of the Environment for PQ and was worked with BQ with Lucien Bouchard, and political commentator Anthony Koch.