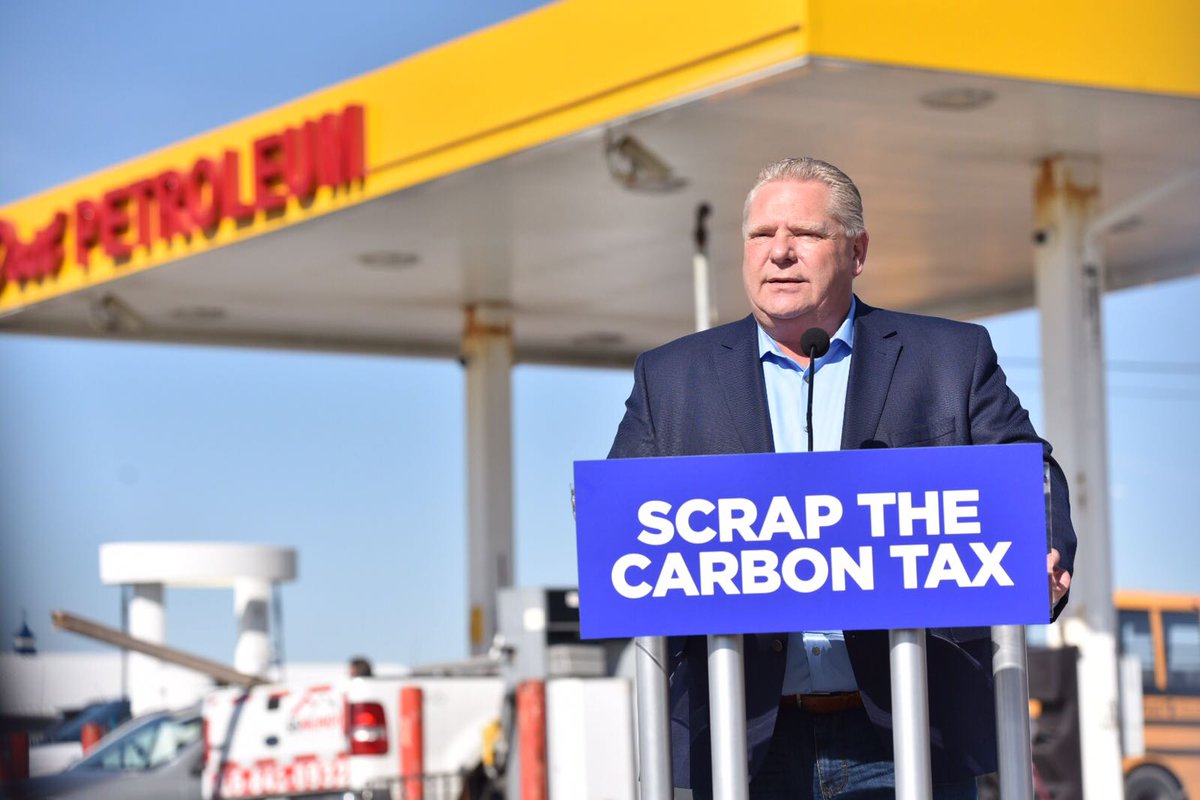 Doug Ford’s plan to scrap the cap-and-trade system is now facing a legal challenge.
Greenpeace Canada is taking the Ontario government to court saying Ontario residents did not receive the 30-day consultation process they were entitled to. The Environmental Bill of Rights allows this consultation process for environmentally significant regulations and legislation. Ontario’s cap-and-trade system is aimed to lower greenhouse gas emissions by putting caps on the amount of pollution companies in certain industries could emit. If companies exceeded those limits they had to buy allowances at quarterly auctions or from other companies that came in under their limits. Ford vowed to eliminate the system and fight Ottawa’s carbon pricing plan during the spring election campaign and his government has since introduced legislation to scrap it and cancel the programs financed through its revenues. These include rebates for energy-efficient renovations, transit projects and a fund for school repairs. An expedited hearing has been scheduled for Sept. 21. Libby talks with Keith Stewart, senior energy strategist with Greenpeace Canada and Jim Karahalios, founder of the National Campaign “Axe the Carbon Tax”.