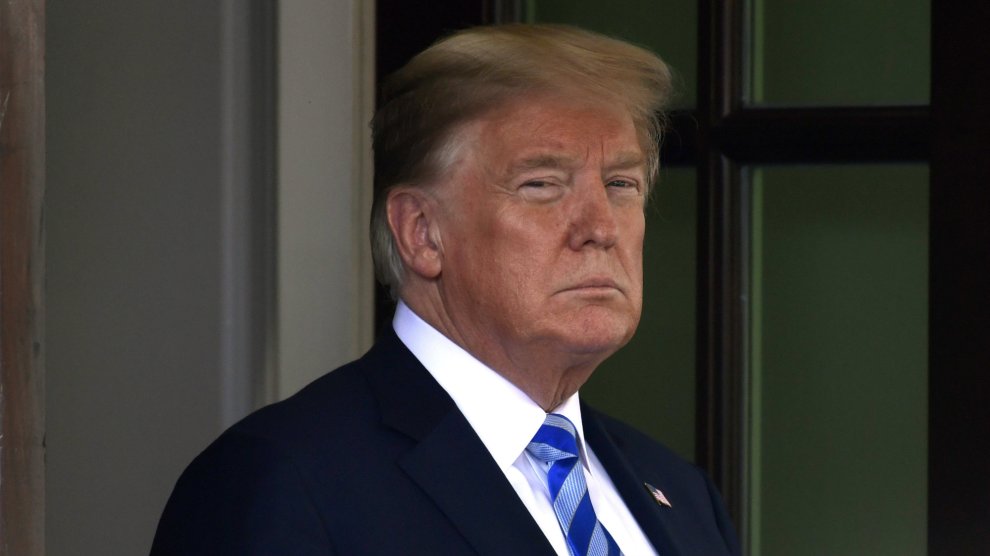 The White House is said to be in crisis mode as Trump officials try to zero in on the identity of whomever wrote that scathing editorial for the New York Times. The author is identified as a source who works for the US President, but is part of the resistance that tries to keep the lid on Donald Trump’s more erratic impulses. The Donald was not pleased calling the the op-ed “gutless”. The editorial claims that many Trump appointees have vowed to do what they can to preserve America’s democratic institutions while thwarting Trump’s more misguided impulses until he is out of office. The Times says the piece was submitted last week through an intermediary….and once the editors were confident of the writer’s identity and credibility, the paper took the extraordinary step of allowing the person to stay anonymous. Libby speaks with Siraj Hashmi, a writer for the Washington Examiner and Munk School of Global Affairs Professor Janice Stein.