ARE CANADIANS NOW BOYCOTTING US PRODUCTS? 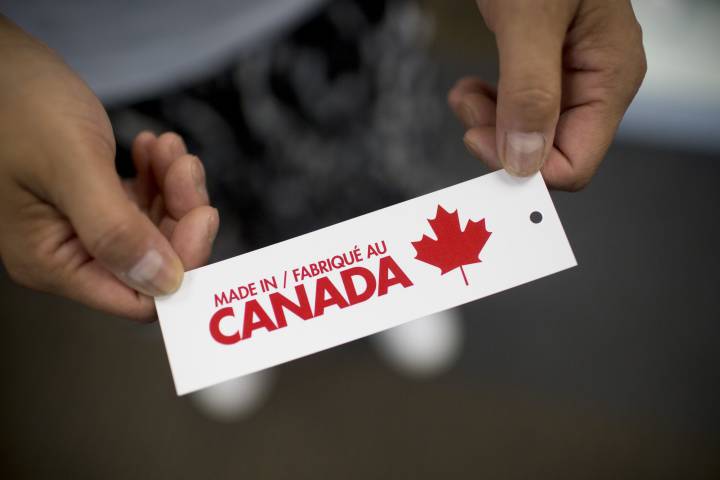 As President Trump continues to target the Canadian economy and people, Canadians are preparing for an all-out trade war. Nothing has proved that more than the recent effort turned-viral-trend to buy local and boycott American products. This push comes in response to Trump’s self-described trade war with Canada. His disdain for the Canadian people, threats to inflict crippling tariffs and personal attacks on Canadian Prime Minister Justin Trudeau. Host Jane Brown speaks with the founder of Nanos Research, Nik Nanos as well as experts Karl Littler, the VP of Public Affairs at the Retail Council of Canada and Ted Mallett, Vice President and Chief Economist at the Canadian Federation of Independent Business.