REMOVING THE SIR JOHN A. MACDONALD STATUE IN VICTORIA AUG 9, 2018 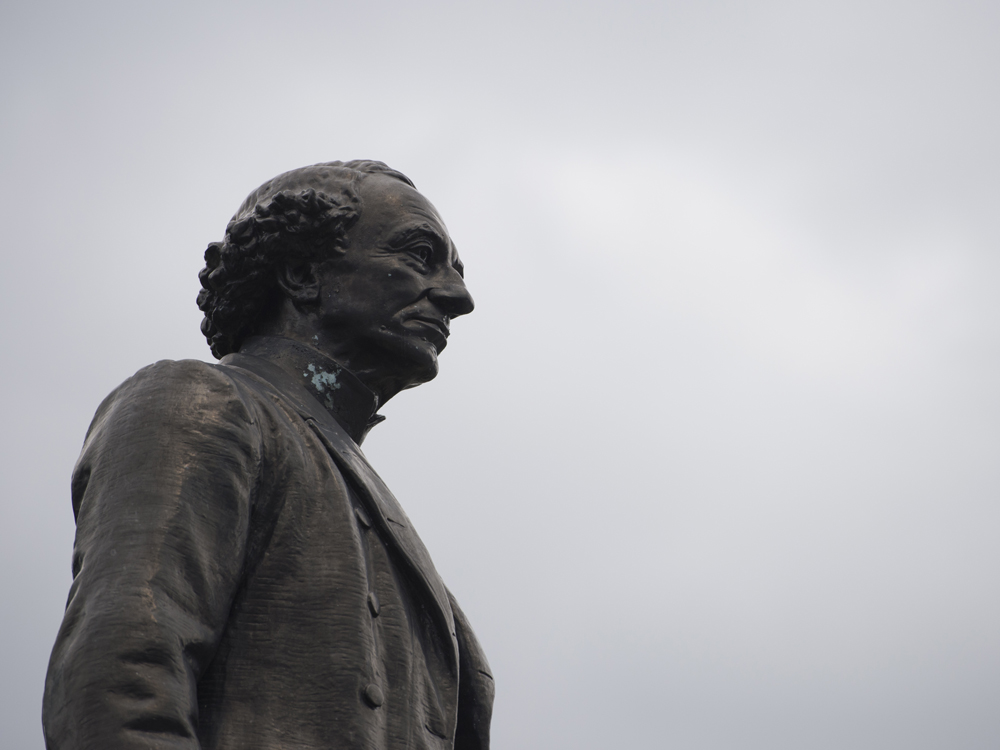 The Mayor and City councillors of Victoria B.C. decided to remove the statue of Canada’s first prime minister, Sir John A Macdonald from the front entrance of Victoria’s city hall due to the involvement by Canada’s first prime minister in designing the residential school system, which removed indigenous children from their families. We spoke with Christopher Dummitt, history professor at Trent University and a historian of culture and politics and Grand Chief of the Association of Iroquois and Allied Indians, Joel Abram