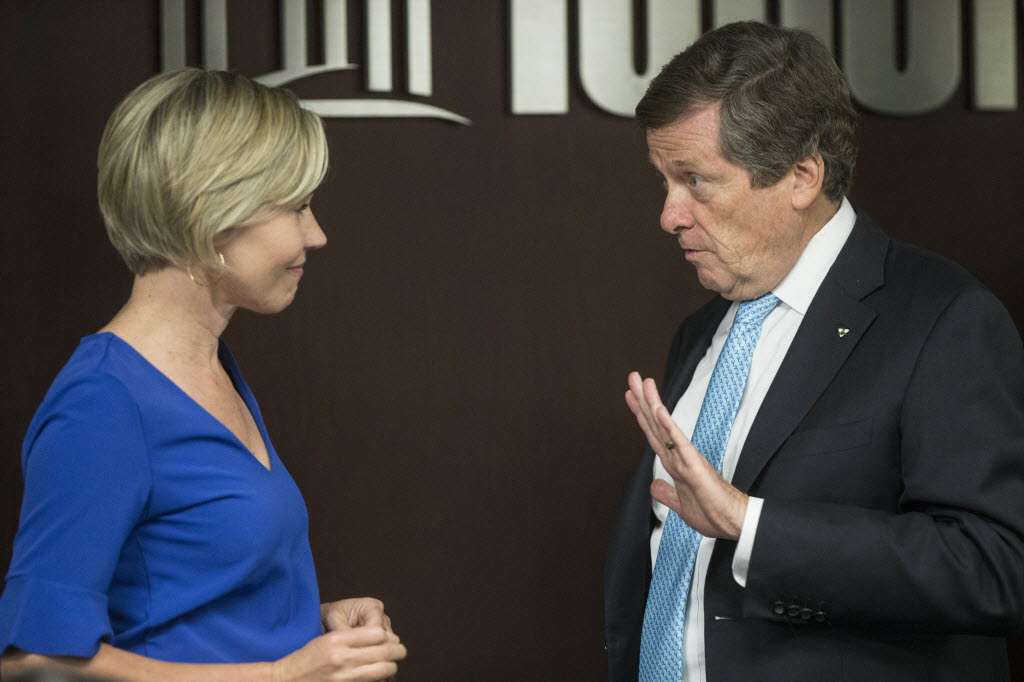 The Toronto Mayoral election of 2018 is scheduled to be held on October 22nd. Current Toronto Mayor John Tory said the city has come a long way in the four years that he’s been at the helm and he will be running for re-election. His main competitor, former Chief City Planner Jennifer Keesmaat, said she will build 100,000 affordable housing units over the next 10 years. We speak with Tory supporter MP Judy Sgro and Brian Kelsey, founder of State of the City Inc. offering research and support to civic officials,and a neutral observer of the Mayoral race.