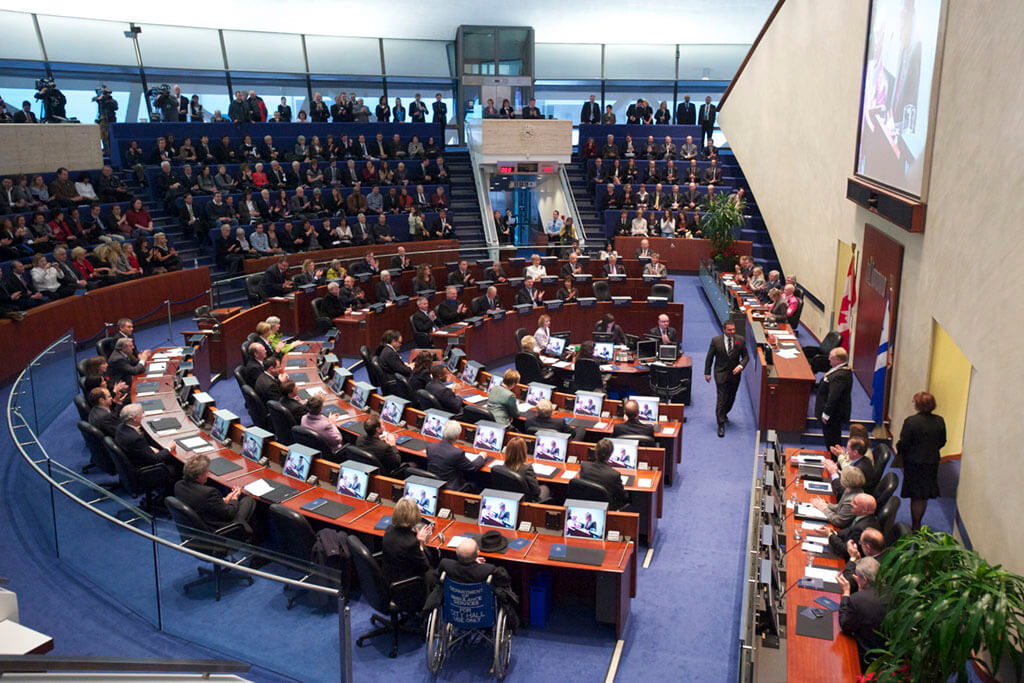 Ontario’s NDP leader continues her fight against the new Premier’s call for a smaller Toronto city council. Andrea Horwath is asking Ontarians who are against Doug Ford’s proposal to fill the public gallery during this morning’s question period after attending a noon hour rally and news conference. Weighing in on the ongoing shenanigans are Kim Wright, VP of Public affairs at Hill + Knowlton and NDP MPP Marit Stiles who spoke with us from the rally.