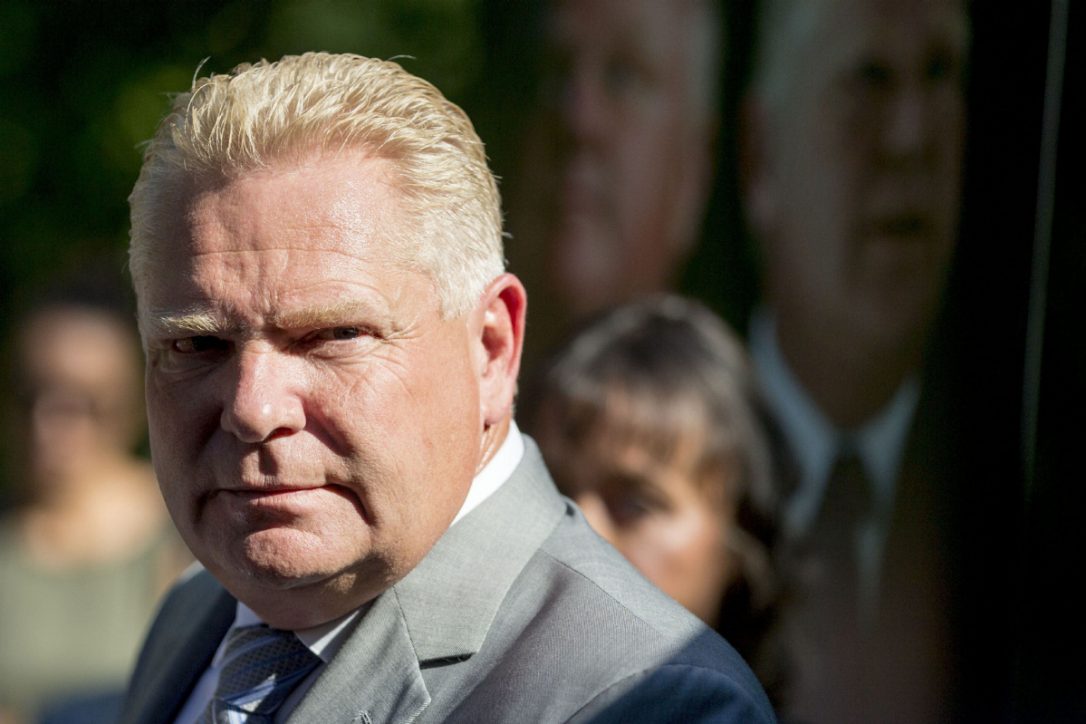 Ontario’s PC’s announced yesterday they will be launching an inquiry into the previous Liberal government’s spending with Premier Doug Ford announcing a Commission of Inquiry that will look at the provincial deficit and come up with ways to address it. Former BC premier Gordon Campbell will chair the committee, and the former Federal Deputy Minister of Finance along with Al Rosen, a top forensic accountant who will join Libby in studio and we’ll also hear from opposition critic NDP MPP Peter Tabuns who says he’s skeptical of the plan.