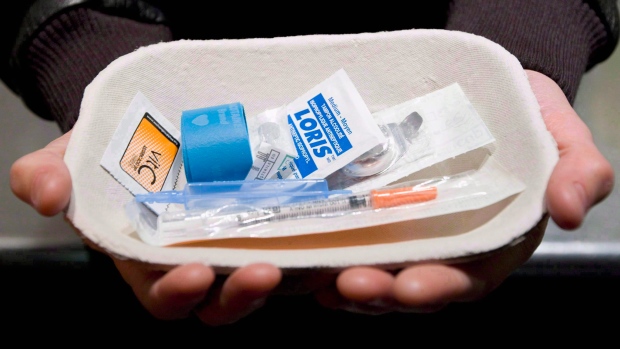 The Toronto Board of health has the decriminalization of drug possession for personal use on the agenda. The city’s Medical Officer of health. Doctor DeVIlla cites Portugal as an example of what happens when drug possession for personal use is decriminalized. The country took the step in the face of an Aids and Heroin crisis in 1999 and say by 2006 drug deaths dropped by more than 27% The crisis in Canada at the moment involves opioids some 300 people died in Toronto last year from that. Dr. Brian Goldman weighs in.