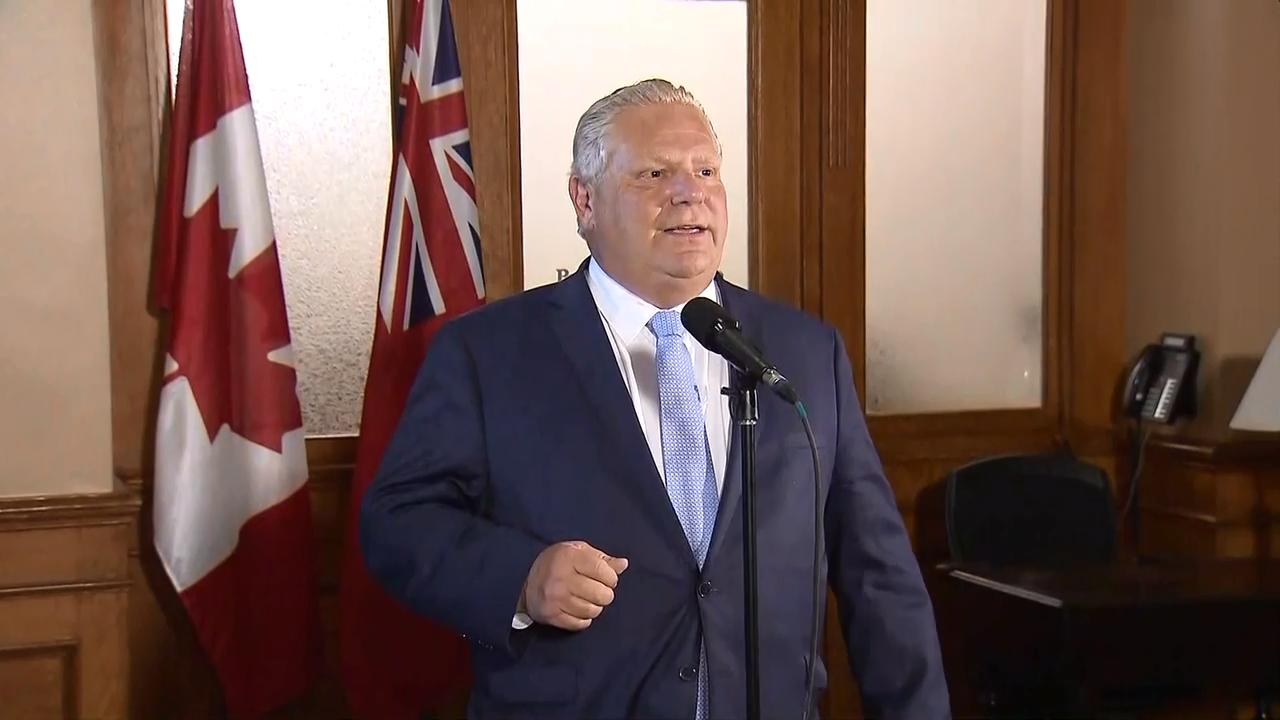 Premier Doug Ford is keeping campaign promises. Yesterday, the Premier announced Hydro One CEO Mayo Schmidt is retiring effective immediately, and board members would leave on a staggered basis over the next month. The Tories are also expected to cancel a wind farm project in Prince Edward County which is already under construction. The company building the farm says scrapping the project could cost upwards of $100 million. The Tories say the legislation will inoculate the province from any lawsuit. Libby speaks with Liberal strategist from National Public Relations, Bob Richardson and Political Consultant and President of Bradgate Research Group, John Mykytyshyn.