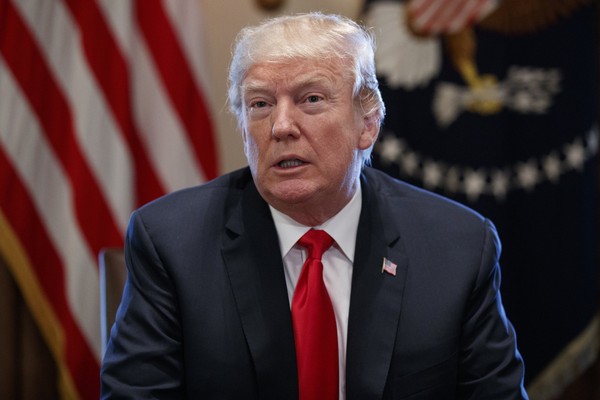 Donald Trump’s spokesperson says the U.S. has been nice to Canada for many years … and Canada has taken advantage of that. Sarah Sanders made the comment yesterday when asked to address the retaliatory tariffs Canada imposed on U.S. products starting July 1st. Sanders also claims the U.S. President proposed at the G7 summit in Quebec last month that the U.S. and Canada get rid of all tariffs and all barriers … but that Canada refused that.

Canada is the top destination for U.S. agricultural exports according to Trump administration data. American farmers are said to be generally supportive of the North American Free Trade Agreement … under which U.S. agricultural exports to Canada and Mexico have quadrupled. But Trump has recently pointed to Canada’s dairy protectionism … which involves import quotas and high tariffs as evidence that Canada is generally treating the U.S. unfairly on agriculture.