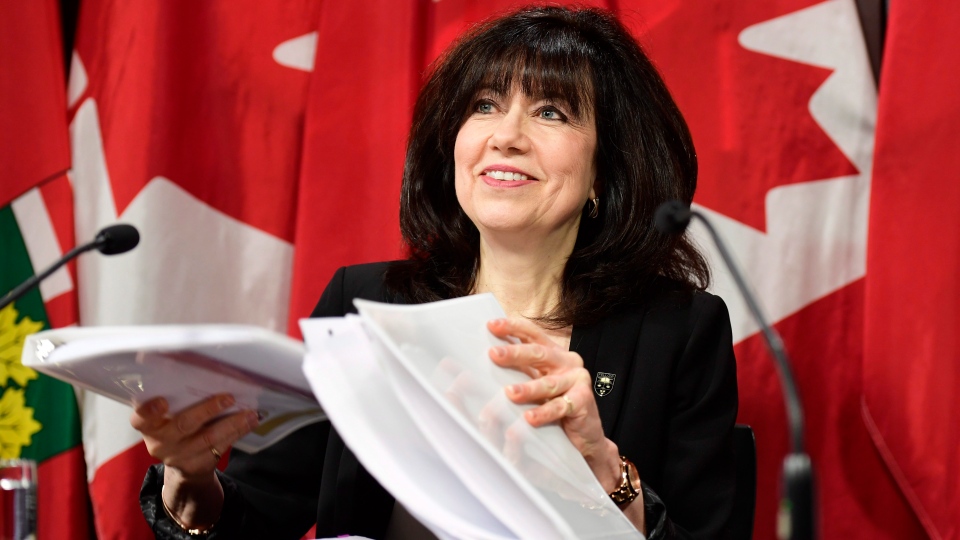 Ontario’s new hydro accounting could be costing taxpayers billions of dollars. Some say the CFO of the Independent Electricity System Operator gave a “heads up” to Ontario’s Auditor General Bonnie Lysyk about a big change to the IESO’s accounting practices. Lysyk says the change violated government accounting standards, but what she apparently didn’t realize was that it represented a radical departure in how the government of Premier Kathleen Wynne planned to disclose its future borrowing activities to the public. Using the new accounting, the government declared it had balanced the province’s books for the fiscal year ended March 31st 2018 ahead of the June election. But, Lysyk says that was not true. Libby learns more by speaking with Ontario’s Auditor General Bonnie Lysyk.