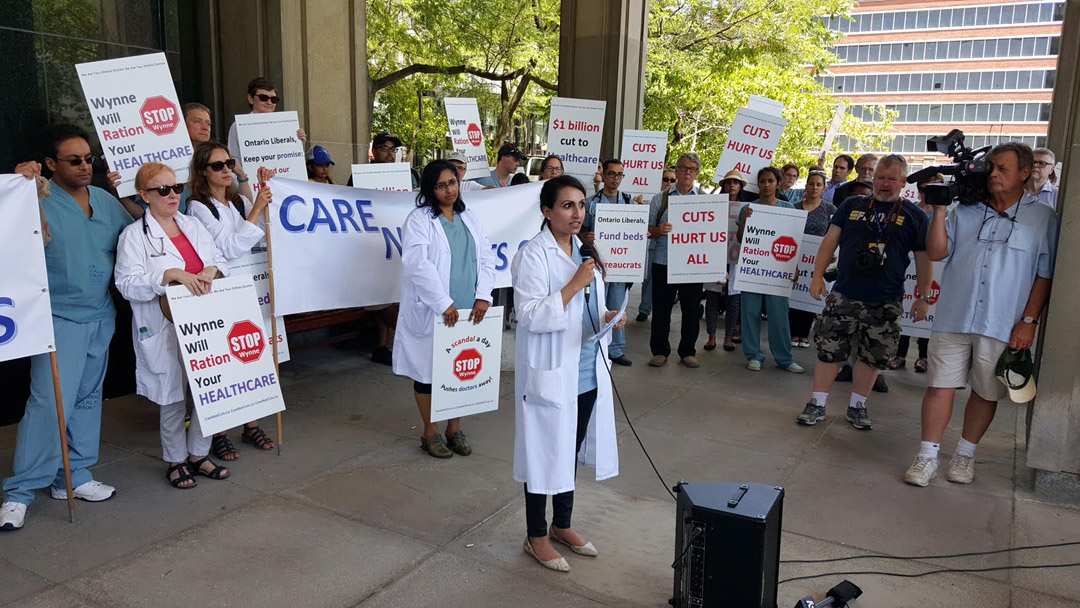 Health bureaucrats in Ontario now outnumber family physicians. That is according to a group called “Concerned Ontario Doctors” . They’ve issued a call to action to voters asking us to demand massive health care reform. Their main demands include: task force made up of practicing physicians to find solutions to the crisis and conduct a forensic audit of the OMA and reduce bureaucracy in getting rid of the Local Health Integration Networks.But, is this realistic? We speak with NDP MPP France Gélinas, who is the Health Critic, and Pharmacare Deputy as well as Dr. David Jacobs, from the Coalition of Ontario Doctors about the situation.