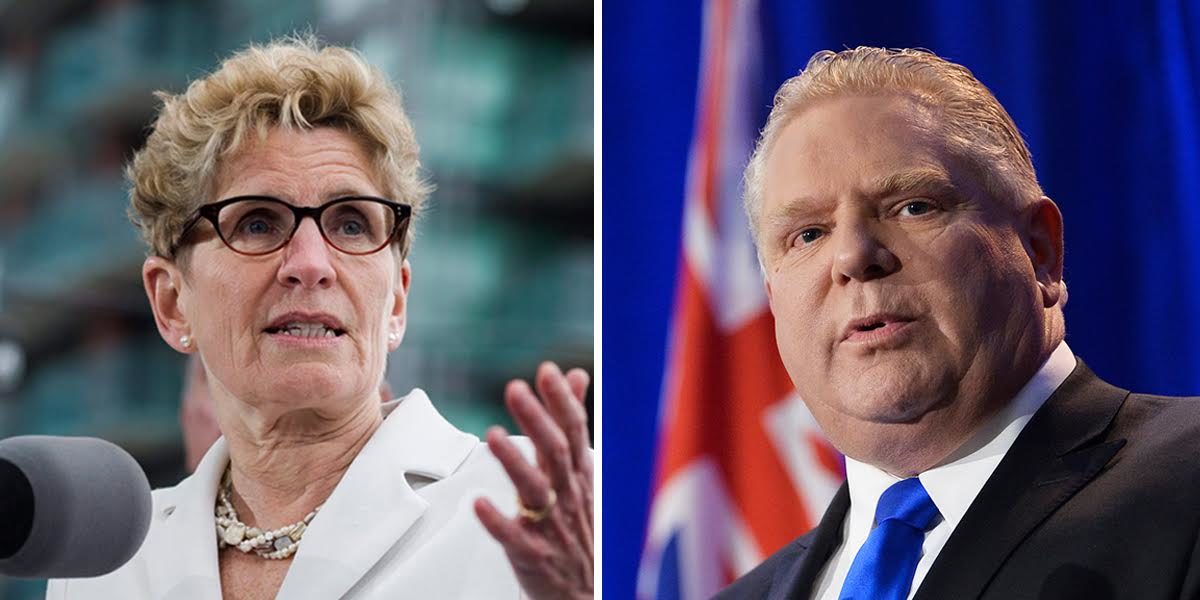 If the election were held soon, Doug Ford’s PCs would win a minority government with 57 seats, a Forum Poll survey found over the weekend. The Progressive Conservatives would form a minority government if the provincial election were held now, after the Liberals narrowed the gap in the days following their pre-election budget, a new public opinion poll suggests. The PCs, who have led in polls for the better part of a year, would win 57 seats, a Forum Research survey found. The Liberals would serve as opposition with 36 seats and the NDP would win 31 seats. Lorne Bozinoff, President of Forum Research, called the Liberal’s increase in support “as drastic as it is sudden.” He joins us today to elaborate.