LOOK AHEAD TO THE THRONE SPEECH - March 19 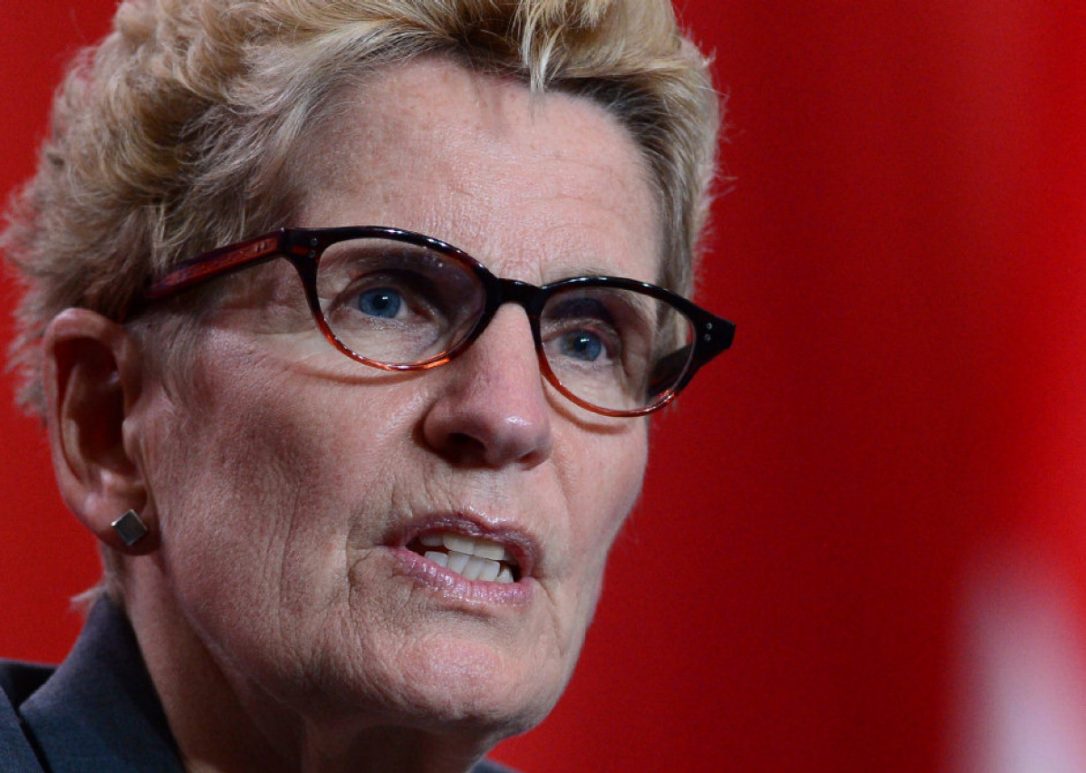 Ontario Premier Kathleen Wynne announced today that the Honourable Elizabeth Dowdeswell, Lieutenant Governor of Ontario, has accepted the Premier’s advice to prorogue the legislature as of 1:30 p.m. on Thursday. The government’s plans for the new session will be outlined by the Lieutenant Governor when she delivers a Speech from the Throne on March 19, 2018 at 12:00 p.m.

During the first two sessions of the 41st Parliament, the government has brought forward changes and seen the implementation of a plan that is benefiting people at every stage of life and in every corner of Ontario. These measures include:

Creating fair workplaces and legislating a $15 minimum wage for 1.1 million workers in Ontario.

Taking the first steps toward universal pharmacare by making more than 4,400 prescription medications free for everyone under the age of 25 with the introduction of OHIP+.

Making college and university tuition free for more than 225,000 students.

Joining with the province of Québec and the state of California to create the world’s second-largest carbon market, with all proceeds being reinvested to support initiatives that will help further lower emissions and fight climate change.

The government will reintroduce government bills that were before the legislature prior to prorogation so that debate on them can continue. This includes proposed legislation aimed at eliminating the gender pay gap and increasing pay transparency for workers, as well as legislation that would transform Ontario’s corrections system, and protect consumers by improving access to elevators and giving people more control over their credit information.

No sitting days will be lost due to prorogation, as the legislature is convening for the 3rd session on March 19, 2018, consistent with the Parliamentary Calendar established in the 1st session.

The Throne Speech will outline next steps to build on the government’s plan for fairness, and providing care and opportunity during this period of rapid economic change. The plan includes a higher minimum wage and better working conditions, free tuition for hundreds of thousands of students, easier access to affordable child care, and free prescription drugs for everyone under 25 through the biggest expansion of medicare in a generation.