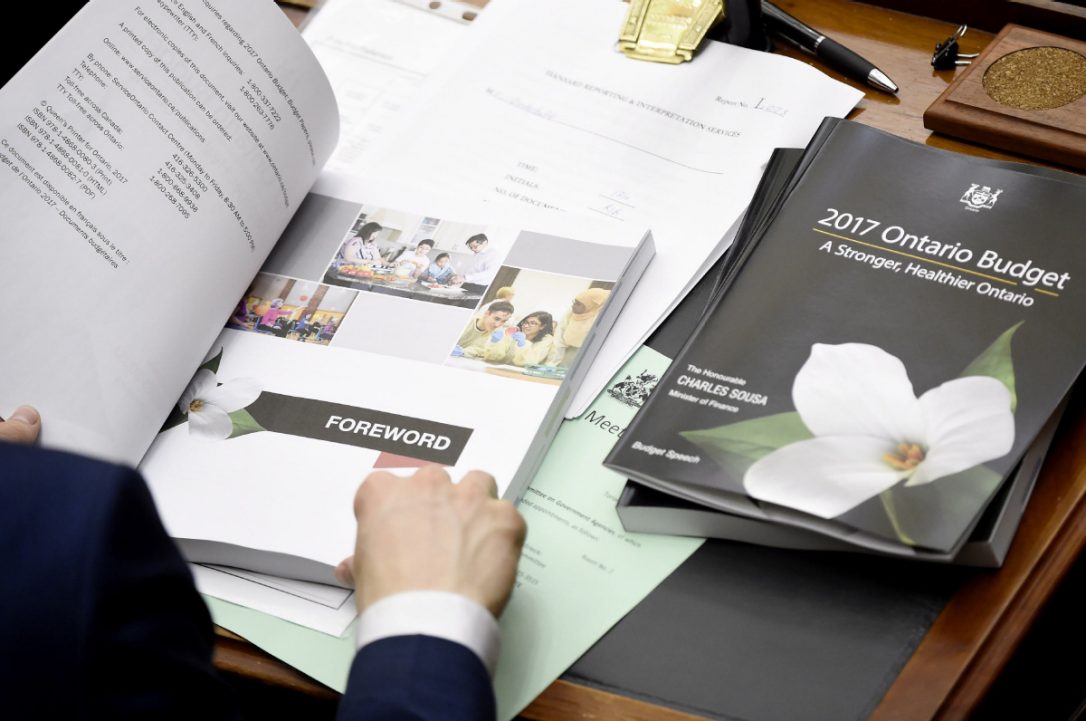 The effort by the Trudeau Liberals to create a national pharmacare program would eclipse NDP leader Jugmeet Singh’s promise to do the same if he’s elected as Prime Minister in 2019. Increased financial benefits for family caregivers are what members of CARP – a new vision of aging – want to see in today’s budget.  The overarching theme of the federal budget is expected to be about gender equality, as well as a major financial boost to basic scientific research across Canada and big money to tackle the acute housing shortage in Indigenous communities. We spoke with Lisa Raitt, the Deputy Leader of the Opposition for a “look ahead” of today’s budget.