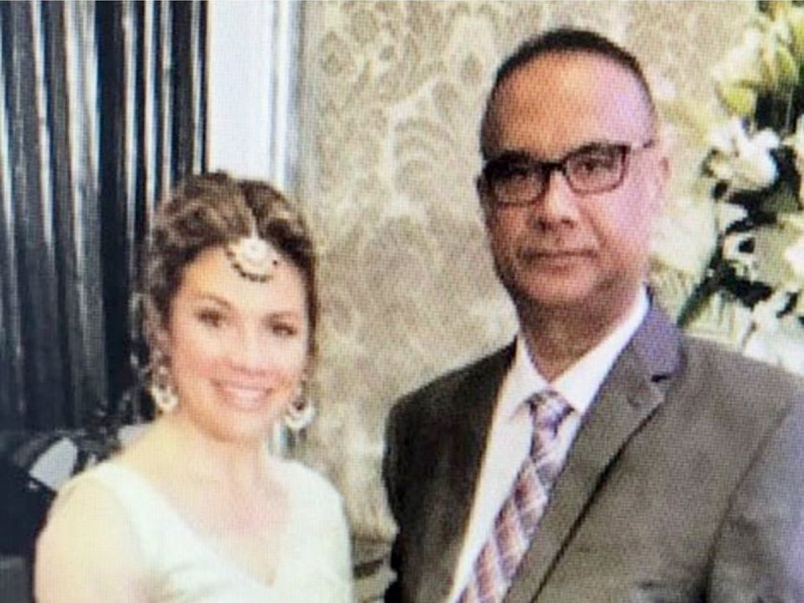 A Surrey, BC man convicted of attempted murder in the 80s is talking about his controversial appearance at an event during Prime Minister Justin Trudeau’s trip to India. Jaspal Atwal tells The Canadian Press he was invited to two events in New Delhi and Mumbai by the Canadian high commissioner’s office. He says he volunteered to bow out of the New Delhi event because he didn’t want to further embarrass Trudeau after photos of Atwal and Trudeau’s wife at the event in Mumbai garnered negative media attention. But the Prime Minister’s Office says there is no merit to the assertions by Atwal and that Atwal and Trudeau are not friends. A statement from the Prime Minister’s Office also insists Atwal’s invitation to the New Delhi event was rescinded by the high commission.  Atwal was convicted of trying to kill an Indian cabinet minister during a visit to Vancouver Island in 1986. We speak with security and terrorism expert Ross McLean.