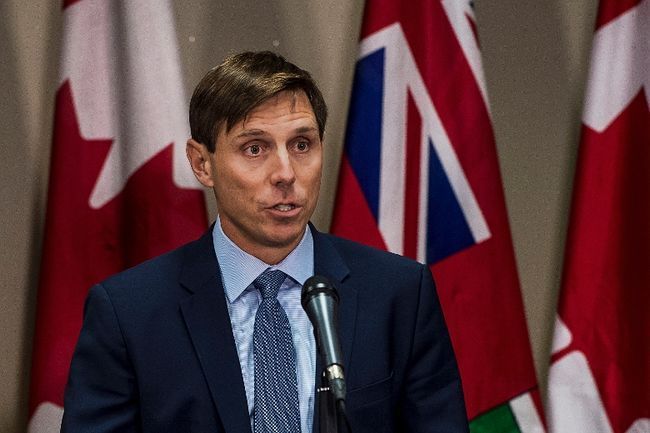 The drama surrounding Patrick Brown continued as the Ontario PC Leadership race heated up despite an early morning report that said Brown was stepping down. A tweet from TVO’s Steve Paikin said Brown’s mother had been hospitalized and attacks on his friends and family had led Brown to consider dropping out of the race. Patrick Brown was cleared on Wednesday to run for the job he resigned from last month amid a sexual misconduct scandal. Internal polling from Patrick Brown’s campaign suggests he’s moved from second to first among the five candidates for the leadership, but with well under the 50 percent needed to clinch victory on the first ballot. There are four days of campaigning to go until the online e-vote starts with the second of two debates on Wednesday. We spoke with Jeff Silverstein, of Sussex Strategy group as well as Mike Van Soelen, political strategist with Navigator limited