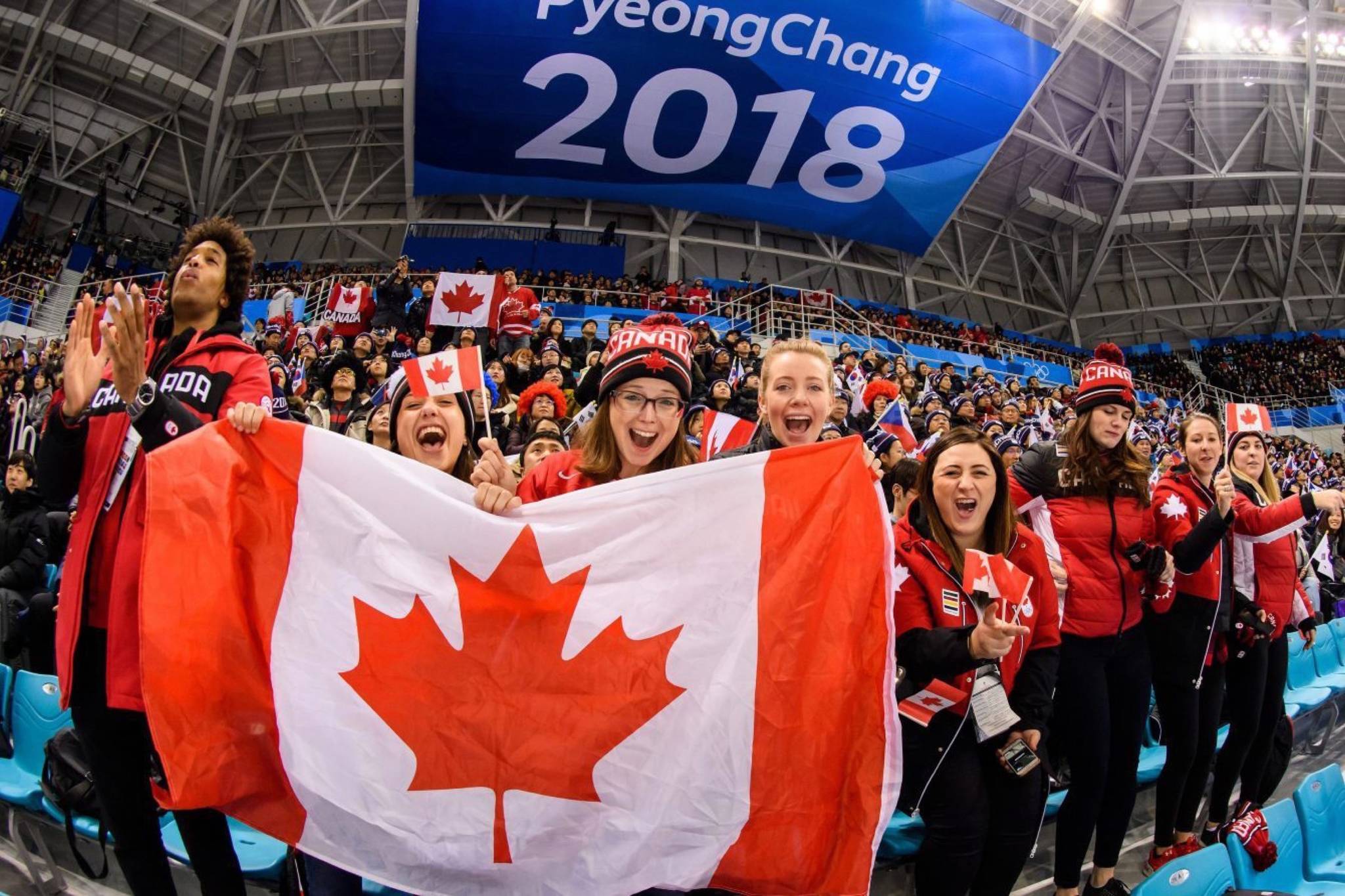 After more than two weeks of competition, the 2018 Olympic Winter Games in Pyeongchang, South Korea came to a close on Sunday. Short track speed skater Kim Boutin was named Canada’s flag-bearer for the closing ceremony. Boutin won three medals in her Olympic debut, including bronze in the 500 and 1,500-metres and silver in the 1,000. Canadian ski cross athlete Dave Duncan, his wife Maja and ski cross high performance director Willy Raine did not attend after the trio was arrested and released after midnight on Saturday in South Korea. Canada had a better Olympic Games than the USA, which hasn’t happened since Nagano in 1998. Canada had its most successful Winter Olympics ever, third on the medal tote-board behind Norway and Germany — 10 gold, 8 silver, 9 bronze — at 29 medals in total surpassing Vancouver 2010, the U.S. was on pace for its worst performance since 1998, with 8 gold, 7 silver and 6 bronze. We’re Number 4! Libby speaks with Wally Rigobon of the Naz and Wally Sports hour, broadcast right here on Zoomer Radio on Sunday mornings between 9 and 10 to get his perspective.