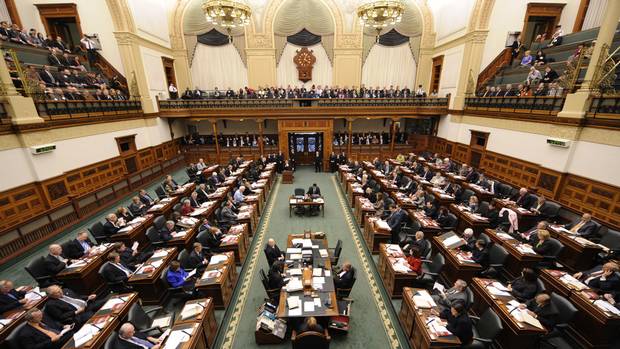 As the Ontario legislature resumed sitting on Tuesday for the final session before a spring election, former PC leader Patrick Brown says he won’t be there to take his seat, telling a Windsor radio station he’ll be outside of Toronto campaigning to regain party leadership. Once Brown gets back to the legislature, he’ll have to sit as an independent after being booted out of the Tory caucus last week just hours before he declared his intention to run for his old job. Online voting takes place early next month, with the winner to be announced March 10th. The Tory turmoil comes as all three parties gear up for a general election set for June 7th. Bob Komsic hosts Fight Back and chats with political strategists Ashton Arsenault of Crestview Strategy and Gerry Nicholls.