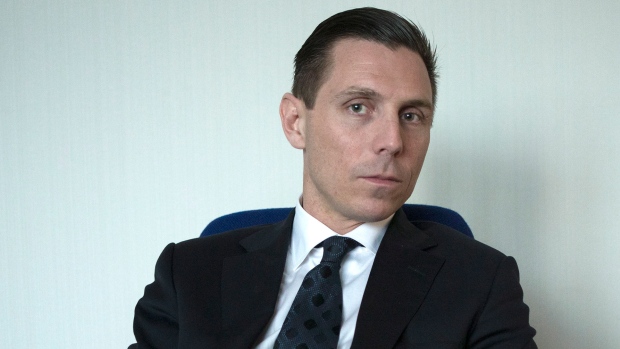 Dropping Patrick Brown has apparently helped Ontario Progressive Conservatives. Leadership hopefuls Christine Elliott, Caroline Mulroney and Doug Ford are all more popular than Premier Kathleen Wynn according a new poll from Campaign Research, one of many to be done during the leadership race. The survey  shows that since Brown resigned as leader almost three weeks ago, the firm found all three Tory contenders are more popular than Liberal Premier Kathleen Wynne. Here’s what the numbers tell.  The Tories’ support is at 43 per cent, the Liberals’ is at 28 per cent, the NDP’s is at 20 per cent, and the Greens’ is at 8 per cent, a new poll suggests. Richard Ciano, a principal at Campaign Research and joins Libby to break down the numbers. .