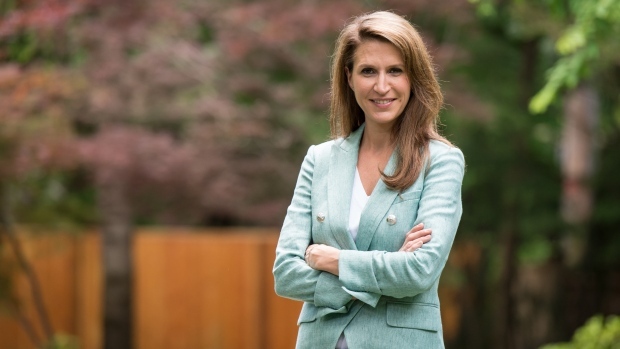 A new survey by Campaign Research finds all three leadership candidates in the Ontario PC leadership race are more popular than Liberal Premier Kathleen Wynne. Former MPP Christine Elliot is the most popular with 46 percent support compared to 23 percent for Andrea Horvath’s New Democrats and 20 percent for Wynne’s Liberals. Rookie PC Candidate Caroline Mulroney’s  is second most popular followed by former Toronto city councillor Doug Ford … but both also beat our Horvath and Wynne. What sets the three PC leadership candidates apart? In recent days, they’ve all publicly called for an overhaul of Ontario’s sex ed curriculum, and all three have  distanced themselves from the PC party commitment to replace the governing Liberals’ cap-and-trade system with a carbon tax. The tax, a key pillar in the party platform introduced in November, was forecast to bring in an estimated $4 billion and fund an income tax cut.