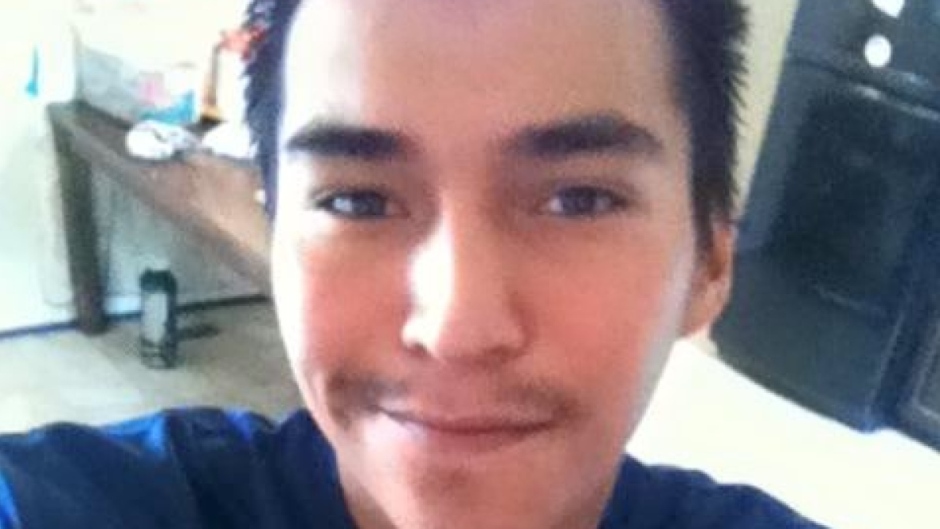 Federal opposition critics and legal experts are criticizing the prime minister after he echoed concerns expressed by hundreds of Indigenous People — that Canada’s justice system must ”do better.” Justin Trudeau’s comments followed Friday’s acquittal of a white Saskatchewan farmer in the shooting death of Colten Boushie, a young Indigenous man. Legal experts say his comments, and those of the federal Justice Minister, are not only OFFSIDE, they put  judicial independence at risk.

In the words of Ontario Regional Chief Isadore Day….”It’s a black eye on Canada”. Rallies were held across the country this past weekend, after the ‘not guilty’ verdict. Indigenous Leaders like Chief Jonathan of Saskatchewan will  call upon Prime Minister Justin Trudeau and Justice Minister Jody Wilson-Raybould to intervene in the case, whether that means calling for an appeal or launching a public inquiry into the administration of justice in Canada. Day said the verdict could “derail” efforts at reconciliation, adding that “the cards are stacked against” Indigenous people in Canada.”