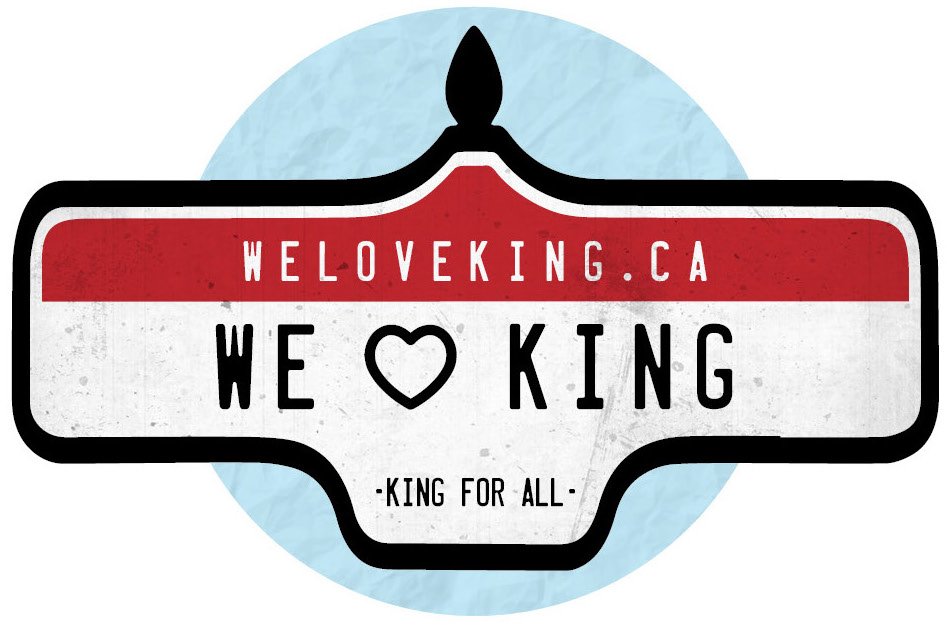 Last month a number of restaurant owners on King Street said business had plummeted since the start of the King Street pilot project – which prioritizes street car service between Bathurst and Jarvis, forcing vehicular traffic to turn right at every major intersection. Now there’s a group speaking out – a coalition of more than 15 organizations who’ve launched a “We Love King” campaign to show support for the  pilot project.  The newly formed “King for All” coalition encourages all Torontonians to let the city know they approve of the pilot project by signing a pledge online. Amanda O’Rourke is the executive director of 8 80 cities stopped by our studios and we also spoke with the executive director of TTC riders.ca – Shelagh Pizey-Allen about the positive aspects of the King Street Pilot Project.