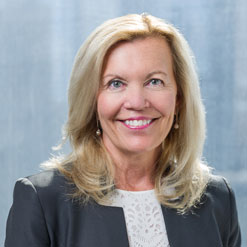 The race for PC leadership is heating up! Caroline Mulroney has officially entered the race alongside Christine Elliott and Doug Ford. Christine Elliott has political experience, but also lost two previous leadership bids. Christine called into the show and John Capobianco, a veteran Conservative Strategist and Supporter/Advisor to Christine Elliott’s campaign joined us in studio along with Political Strategist Mike Van Soelen, a Principal with Navigator Ltd.