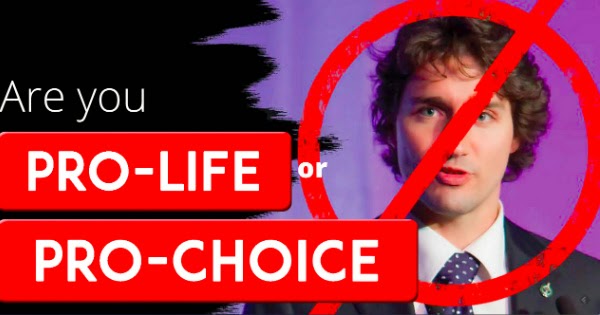 It’s the program to support summer jobs for students by giving grants to small business employers who hire them. However, it recently came out that about 350K of this money was used by militant anti-abortion, pro-life groups to hand out graphic flyers and leaflets. Many people on both sides of the abortion issue would agree this is not the kind of thing public money should be used for. We spoke to Brad Trost, Conservative MP and former leadership candidate who was first to publicly raise the alarm on twitter and Facebook as well as Trina James of The Ontario Canadian federation of Students.