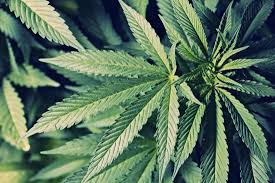 More older Canadians, including seniors, are using marijuana as fewer minors are lighting up, according to a new study released by Statistics Canada. Nearly five million Canadians used pot in 20-15 – a growing trend that also marks a demographic shift away from what was once “youth-driven” market in the 1960s and 1970s. A steady decline in use among youth has been outweighed by increases among older people, which have led to an overall increase in cannabis consumption. Older Canadians consume bigger quantities, according to the report.