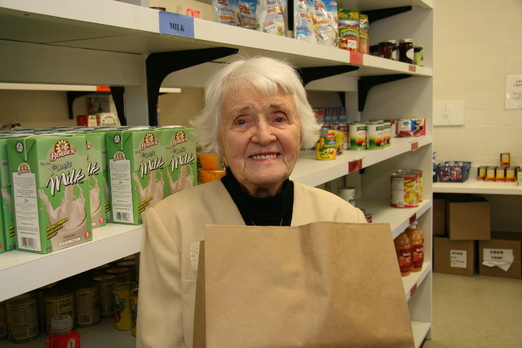 A new report released by the Ontario Association of Food Banks, indicates seniors continue to be the fast growing group of users. Of particular concern is Toronto’s housing crunch. Toronto’s Daily Bread Food Bank senior manager of research Richard Mattern says after paying the rent, many are left with an average 3 dollars a day for other expenses. Officials at the Toronto Food Bank say they’ve noticed an increase in an older demographic coming through the doors for food, particularly single people who live alone, which includes seniors. This year CARP has made affordable housing a top priority. We spoke with Carolyn Stewart, Executive Director Ontario Association of Food Banks about the issue.