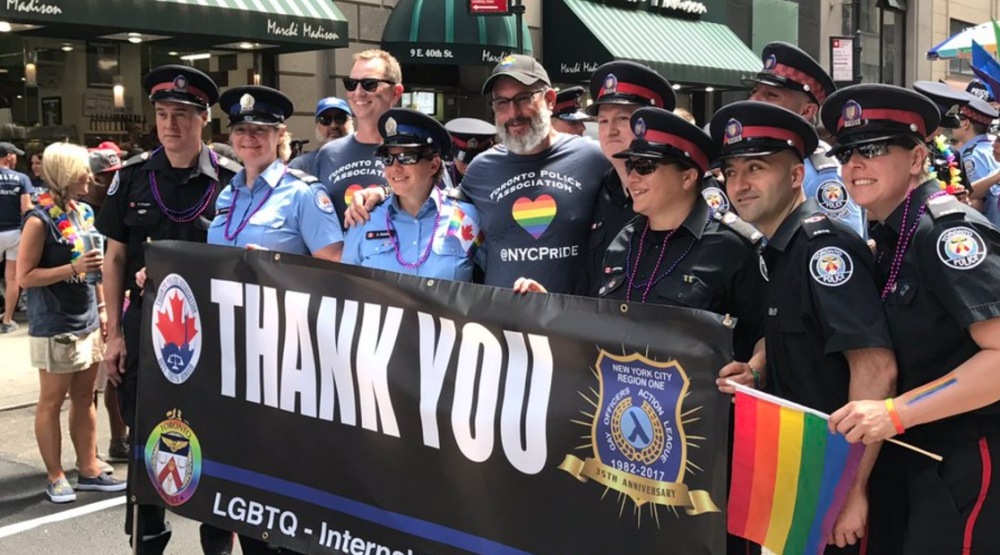 Pride Toronto appears to have taken a major financial hit over the controversial decision to ban police officers from marching in the June 25th parade. The organization’s 2017 audited financial statements are on the agenda of today’s Annual General Meeting, and show Pride Toronto lost 1.3 million dollars. Toronto Police Association President Mike McCormack says he’s not surprised the financials this year are way down and he joins us along with Ward 26, Don Valley West Councillor Jon Burnside.