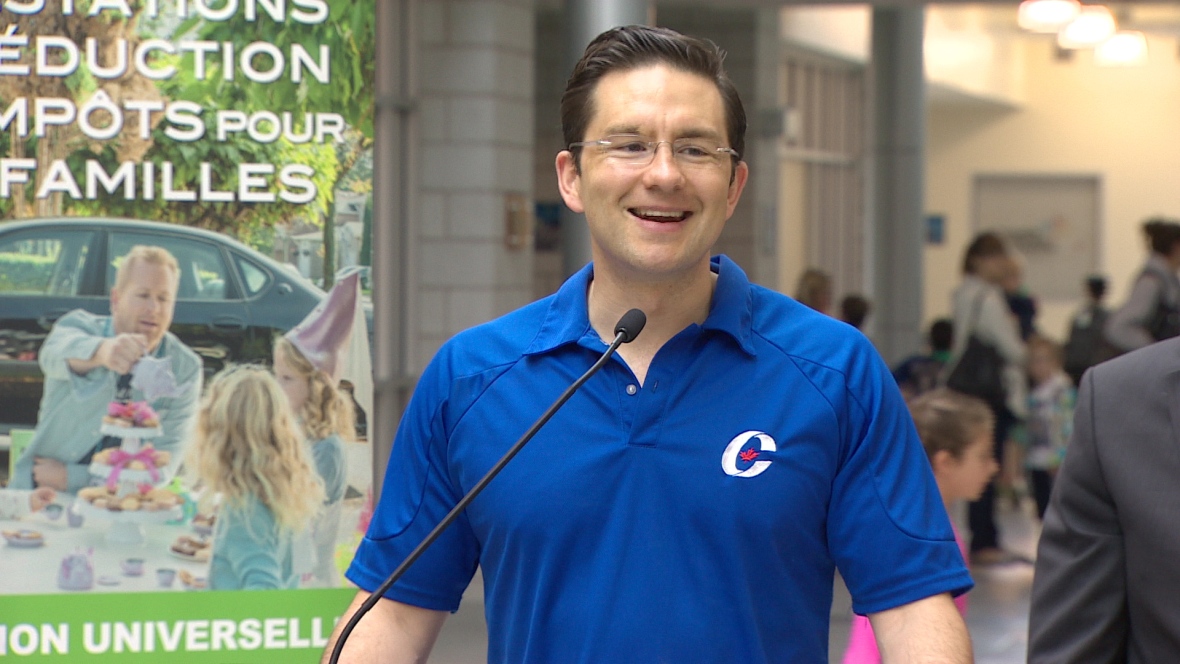 It’s shaping up to be the defining battle of this session of parliament, and it has the potential to carry over into the next election campaign. The Liberals’ plan to shut down tax benefits for business owners is set to dominate the agenda. The liberals are framing it as a way to make the wealthy pay their fair share. The Conservative say it actually targets small businesses who take on risk and employ people and they do so without the protection of benefits and pensions. The Conservatives are backing up their position with a national advertising campaign. And they say it’s not just the financial impact of the proposed changes on businesses that are incorporated but the fact that they are being portrayed as tax shirkers who take advantage of loopholes. We speak with the Conservative Shadow Minister for Finance, Pierre Poilievre.