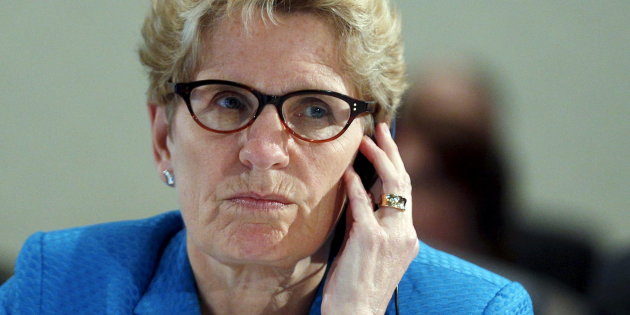 It’s the first time in recent memory a sitting premier will be on the stand in a case resulting from police charges. Ontario Premier Kathleen Wynne testified today in Sudbury in a bribery trial involving a former top adviser and a Liberal fundraiser. Pat Sorbara, Kathleen Wynne’s former Deputy Chief of Staff and Liberal campaign director, and Gerry Lougheed, a local Liberal organizer, are charged under the Election Act. Both have pleaded not guilty to offering would-be candidate Andrew Olivier a job or appointment, so he would step aside for Wynne’s preferred candidate, now Energy Minister Glenn Thibeault in a 2015 by election in the city. We break things down with Conservative MPP Monte McNaughton.