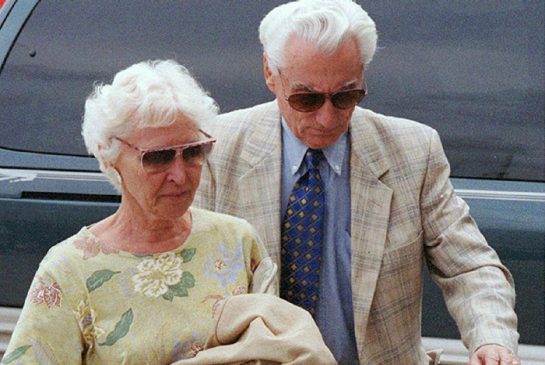 For the fourth time in two decades, the federal government has stripped an ex-Nazi interpreter of his Canadian citizenship. 93-year-old Helmut Oberlander, of Waterloo, Ont., is accused of hiding or lying about his past service with a Nazi death squad prior to becoming a Canadian citizen in 1960. But as he has done in the past, Oberlander intends to challenge his latest citizenship revocation — which came down through a recent federal order-in-council. There’s no question that he lied about his wartime past, but his argument is that while he was part of the death squad he didn’t kill anyone. Amanda Hohmann, the National Director of the League for Human Rights at B’nai Brith talks about the case.