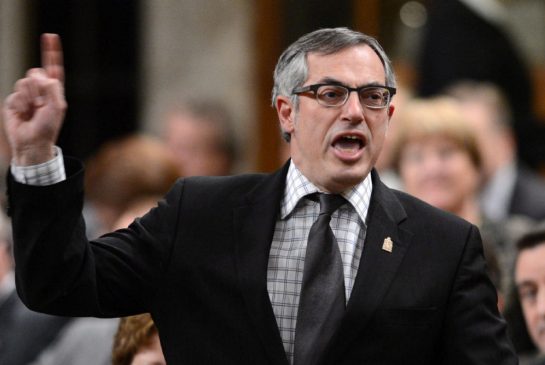 A steady stream of migrants have been crossing into Canada illegally at border points in Quebec and Manitoba. The Canada Border Services Agency sees between 10 and 20 claims per day, but  Last month there were 452 asylum seekers. This as migrants and refugee claimants are increasingly uneasy about their status in the U.S. Two Conservative MPs Tony Clement and Michelle Rempel are calling on the federal government to act to stop the flow of people irregularly crossing the U.S border into Canada. Tony Clement joins us to discuss this issue.