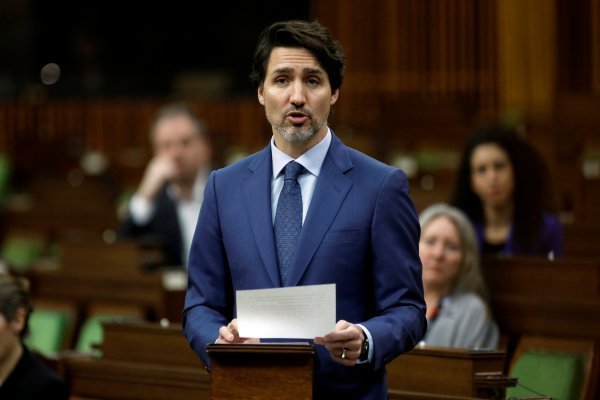 Do as I say, not as I do! That seems to have been the guiding principle for both Prime Minister Justin Trudeau and Conservative leader Andrew Scheer during the Easter holiday. After telling the nation to forego family dinners and outdoor easter egg hunts, Mr. Trudeau got into a motorcade with his entourage and went to Harrington Lake to be with his family and do exactly that. In addition, to get there he crossed a provincial border where all but essential workers are turned back, to get to the cottage, another thing that our leaders have asked us not to do! And then there is Andrew Scheer. He was given a seat on a government Challenger plane along with two other MP’s. That would have allowed for social distancing. But he brought his wife and five children on the plane which meant every seat was taken.