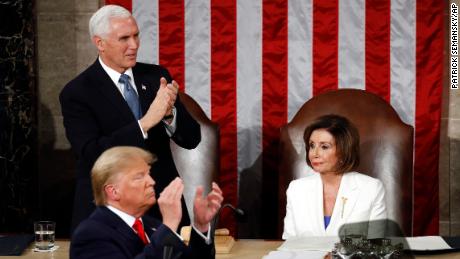 It’s been a significant week in American politics. The impeachment trial of President Donald Trump is nearing its end today. He is expected to be acquitted in the U.S. senate. Yesterday, President Trump delivered his State of the Union address to a packed U.S. House of Representatives. During the speech, he took credit for the United States-Mexico-Canada agreement (otherwise known as USMCA or the new NAFTA) calling it a fair deal for Americans. Then there is the chaotic 2020 Iowa Caucus. Results from late Tuesday night showed Pete Buttigieg as the leading Democrat with Bernie Sanders right behind him. Libby and our American politics experts discuss the latest.