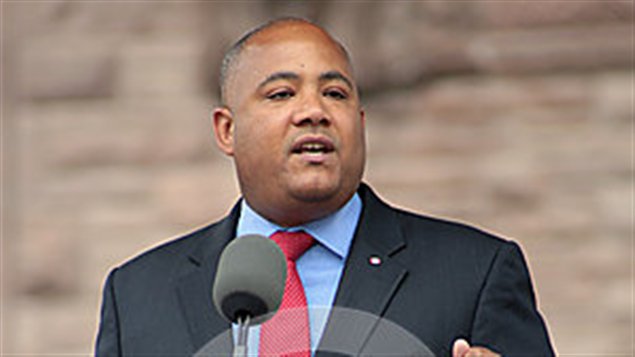 Today is the deadline to enter the Ontario Liberal leadership race. MPP Coteau is one of those candidates and he’s recently unveiled an ambitious transit proposal for the province.

That plan is to make public transit free for riders. According to Coteau, it’s being proposed as part of the fight against climate change to encourage Ontario’s residents to reduce their carbon footprint.

But a plan like this is obviously no easy feat. The cost of it could easily amount to billions of dollars. Coteau says that he would undertake a cost-benefit analysis to evaluate the effectiveness of such a system.