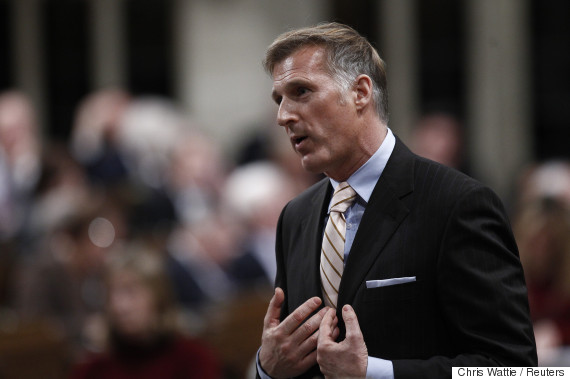 A lot has happened in the CPC leadership race in the last week. The candidates are now making their final pitches to Canadians door-to-door, after their final debate ahead of the May 26-27 leadership convention, and the perceived front-runner bowed out. Kevin O’Leary announced he was leaving the leadership race, as he felt he didn’t have the French-language skills to win Quebec, so he threw his support behind Maxime Bernier, who will join Libby today to talk about it.