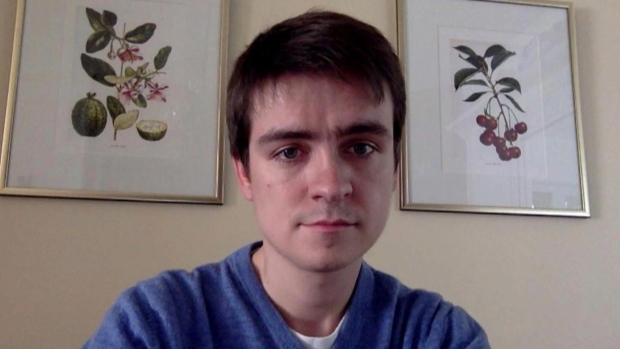 News surfaced late Monday night that the sole suspect in the Quebec Mosque Shooting has alt-right leanings, and is a Facebook fan of Donald Trump and Marine Le Pen – the leader of a French Nationalist, anti-immigrant party. But was the attack spurred on by anti-immigrant sentiment? There will be an emergency session of Parliament in Ottawa to discuss the role of the US travel ban plays here in Canada. John Ivison of the National Post will joined Libby to talk about it.