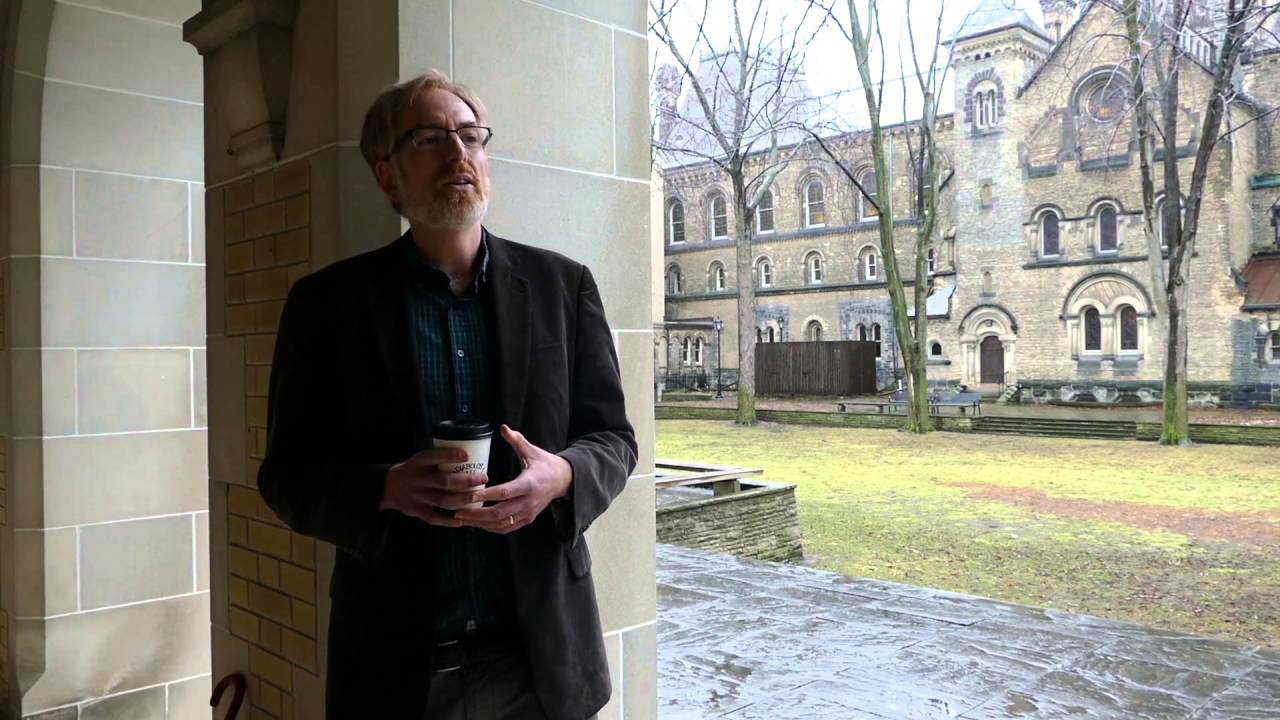 FBI Director James Comey announced yesterday that Hillary Clinton should not face criminal charges related to newly discovered emails. Hillary’s campaign was rocked on Oct. 28th by a letter from FBI director James Comey that said new emails “pertinent” to the Clinton email investigation would be reviewed. But Hillary is now back in the clear after nine days of minimal legal risk. Weighing in on the U.S. political race is Ryan Hurl, the Assistant Professor of Political Science at U of T.